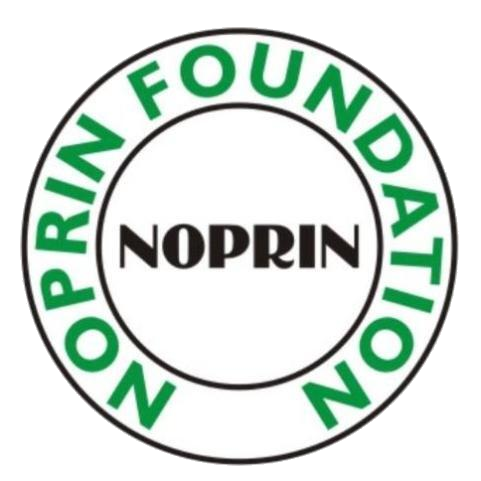 The Network for Police Reforms In Nigeria (NOPRIN) Foundation has lamented the prevalence of human rights abuse in Nigeria despite the awareness created by the #EndSARS protests two years ago. This is contained in a release signed by the National Coordinator of NOPRIN Foundation, Emmanuel Ikule, to mark the second anniversary of #EndSARS. Below is the full text of the release.

Two years after, where is Nigeria now in terms of respect for human rights?

Respect for Human Right is scarce resource in Nigeria since the Buhari Administration (Regime) started. Nigerians see Nigeria as militarised, totalitarian country not a democracy.

Despite the gains of #EndSARs human right is still scarce, as can be seen during the #EndSARs first anniversary, where many persons were brutalised, packed in trucks like sardines, despite issues of COVID-19, tortured and detained and some protesters are still in detention centres in Nigeria.

Did it achieve its aim, considering the fact that there are still pockets of police harassment and brutality

After the protest, a lot of human right violations happened, to mention but a few;

Others too numerous to mention but a few

Would you regard the protest as a successful one?

Yes, the protest was a successful one because it brought to fore, issues that have been plaguing the country, the culture of human right abuse, gained National recognition and enabled the government to be more responsive despite its unlawful Nature.

The following as a result of #EndSARs

What’s the way forward after #ENDSARS?

There is need to entrench rights respecting system of justice, fairness and equity in our systems in Nigeria absence of these, it would be same old stories without solution.

If the above is done community-policing relationship would improve, if not things would only go wrong because most of these attacks on police institutions are as a result a bad policing and culture of impunity, torture, extortion, extra-judicial killings of citizens, so they used these attacks to retaliate.

The police are a product of the society they come from and if we can be better citizens, we can become better officers.

(Network on Police Reform in Nigeria)

COSON Board Thanks Judges Of The Federal High Court

© 2022 Ojemba Magazine. Designed by Barto Creatives .
We use cookies on our website to give you the most relevant experience by remembering your preferences and repeat visits. By clicking “Accept All”, you consent to the use of ALL the cookies. However, you may visit "Cookie Settings" to provide a controlled consent.
Cookie SettingsAccept All
Manage consent