Home Law and Justice NBA Responds To The Resignation of The Chief Justice Of Nigeria And... 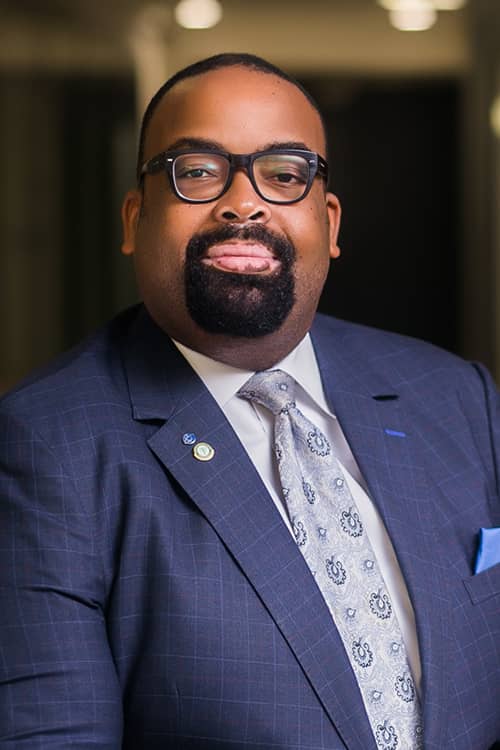 The Nigerian Bar Association (NBA) has released a statement on the resignation of Justice Ibrahim Tanko Mohammed as Chief Justice of Nigeria and appointment of Justice Olukayode Ariwoola as Acting Chief Justice.

In a release signed by the NBA President, Olumide Akpata, the Association duly noted the grounds of ill health upon which the former CJN resigned, but stated that his resignation may not be unconnected with recent developments at the Supreme Court.

It lamented the gradual erosion of public confidence in the Judiciary and the legal profession, and called for urgent reforms in that regard.

Below is the full text of the NBA statement.

COSON Board Thanks Judges Of The Federal High Court